Those considering buying a home in the sun are likely to have Portugal’s Algarve and Spain’s Costa del Sol on their list of possible destinations. Meravista.com has taken a close look at the property markets in the two regions and has found that they differ greatly in terms of value for money. 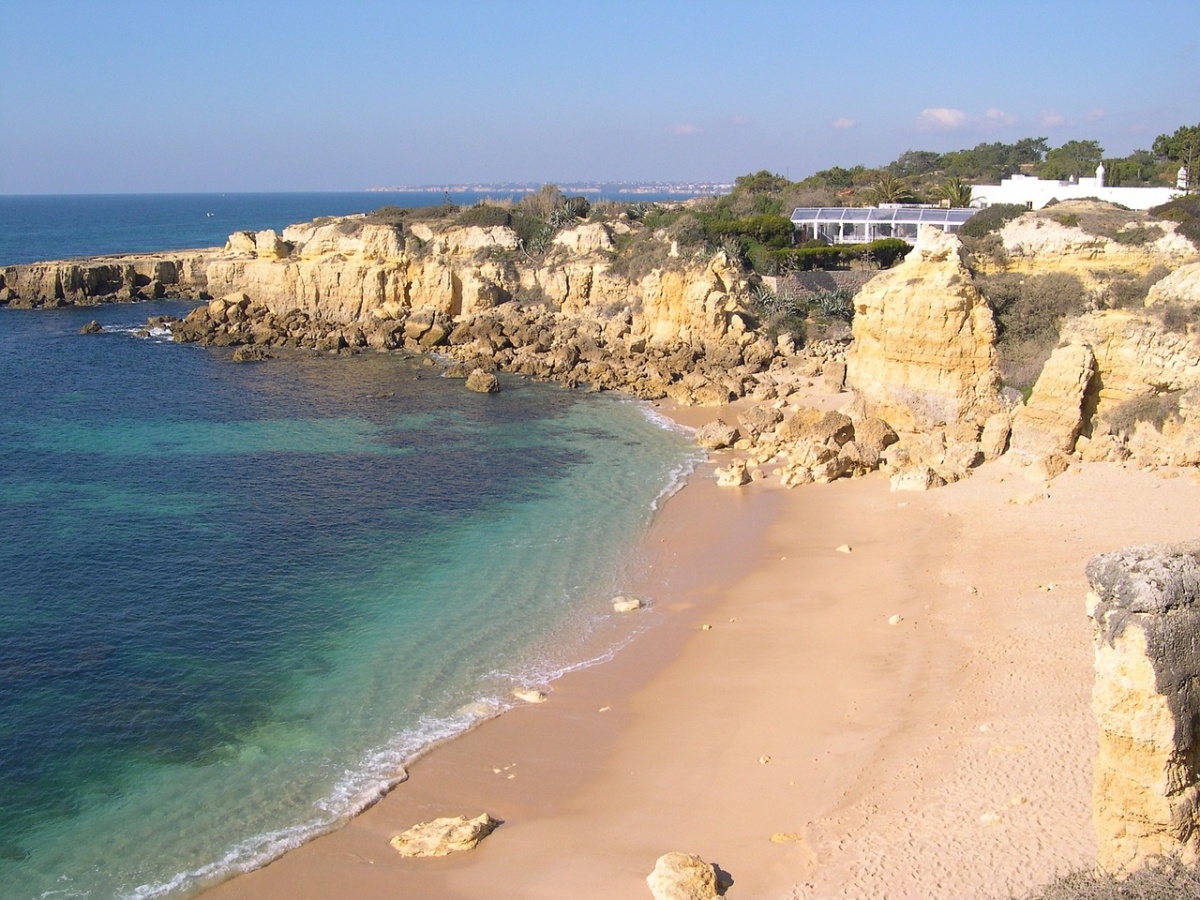 Comparing these two European locations side by side there are many similarities - a history of Roman and Moorish patrimony, excellent cuisine and a relaxed way of life in a desirable climate. There’s a wide choice of property for sale in both Costa del Sol and the Algarve; new builds, apartments, villas and traditional homes.  But which of the two areas offers the better value?

The current 2014Q3 Eurostat House Price Index has Spain at 72.09 and Portugal at 90.64. At a first glace we see that the Spanish prices could be the lowest in Europe, appearing to have dropped by 28% since 2010, but don’t be deceived. What the Index doesn’t take into consideration is that sector was most likely overpriced to begin with.

A closer examination reveals that costs in the Algarve are actually lower.

To illustrate this, take a look at the bank valuations of dwellings in the Algarve, as reported by Meravista.com last month, and you’ll note that they are 1,223 €/m2 compared with SpainHouses.net’s reported average of 2,193 €/m2 for Costa del Sol – making Costa del Sol  - almost 80% more expensive.

To compare actual market values, Meravista.com’s database of 22,000 Algarve listings and Spain’s Kyero property portal with 200,000 Spanish listings, can give some insight. Kyero’s Q4 2014 House Price Index shows that the average price for a house in Málaga (Costa del Sol) is €296,800. Meravista.com reported that 40% of the municipalities in the Algarve have average house prices far below that reported by Kyero. Even in the municipalities with higher house price averages, the luxury skew is offset by the fact that nearly 60% of all houses in the Algarve are below €200,000.

For those who are looking to buy as an investment, the Algarve is clearly the better option. The Eurostat HPI shows that Portuguese housing has steadily gained in price over the past three years while Spain has been in a freefall that has only recently slowed. Couple this with the insecurity regarding the rightful deeds of over 300,000 properties currently under governmental confiscation in Spain, it would behoove one to avoid the risk.

When choosing a place to retire or relocate to, or somewhere to spend leisure time, value isn’t always about price. After all, it’s a lifestyle choice too. Comparing the Algarve to the Costa del Sol, there are two obvious differences - commercialisation and the aftermath of the recent seizure, without compensation, of thousands of poorly planned and often illegal properties on Spain’s southern coast, resulting in the well-known Spanish housing crisis of today. Arguably, the rapid commercialisation of this area has impacted on its charm and culture as well.

By contrast the Algarve hasn’t altered dramatically over the last two centuries. The vast open space; rolling hills and unspoilt coastal plains, is overwhelming, whilst the keenness of the Portuguese to preserve village life and traditions is inspiring.  Conveniences of the modern world are of course available in the larger towns such as Albufeira and Portimão, but visiting such areas is an option rather than an inevitability.

The local lifestyle is undoubtedly the unique selling point for every property in the Algarve. The Government’s generous fiscal incentives, including a 10 year tax holiday for retired EU expats, and the Golden Visa scheme, which offers buyers from outside of the EU a residency permit in return for their investment, have added to the appeal of moving to Portugal’s southern coast.

In conclusion, the Algarve is the outstanding choice for those who want to live in the sun. 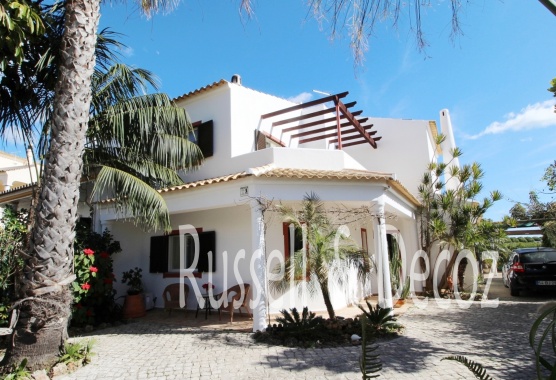 This semi-detached, well designed three bedroom villa was built in 1999. It’s located in a popular part of Olhão on an attractive estate close to a village. It’s bright and airy inside, with an outdoor kitchen surrounded by a tropical garden. On the market for just €220,000, it’s a real bargain – a perfect retirement home! 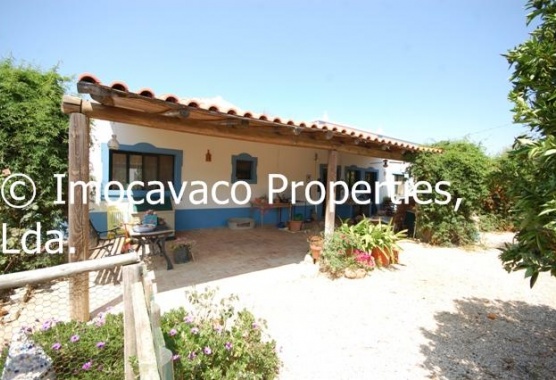 This traditional two-bedroom Portuguese farmhouse sits in a secluded and quiet valley on the outskirts of São Brás. The house has spacious living areas and is surrounded by a mature garden. There’s a covered terrace and a swimming pool too, plus stabling for two to three horses. Priced at €225,000, it’s an ideal investment. This two bedroom, two bathroom villa is situated in a quiet residential area, just a short drive from the centre of Lagos, Palmares Golf and the beautiful Alvor lagoon. What’s more it’s been reduced by €105,000 and is currently up for sale at €280,000. A perfect retirement haven or an investment with excellent rental potential.

*The properties featured in this article were listed for sale on Meravista.com at the time of publication, but may have since been sold or removed from the website