Wines and Vineyards of the Algarve

Did you know? The Portuguese have been exporting their wine to Rome since the days of the Roman Empire.

Portuguese wine is among the world’s famous wines like the many French and Italian varieties. In fact, Portugal 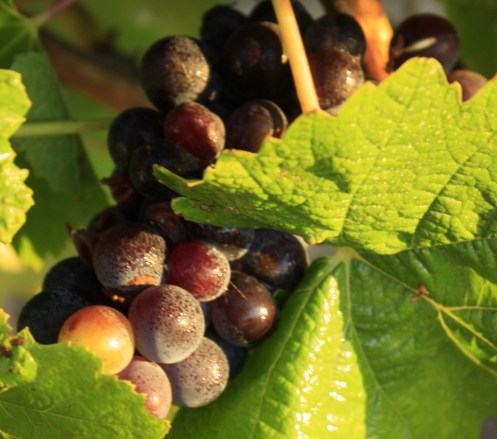 is the seventh largest wine producer in the world. That’s not a bad ranking for a relatively small country.

Wine was introduced into Portugal by the Greeks, the Romans, the Phoenicians and the Carthaginians, and its range of wines includes the famous Port and Madeira.

Portugal has a number of winemaking regions. Each region has its own wine commission supervising the quality of the produce, and the Algarve is no exception. The growing of grapes and the production of good quality wines in the south of Portugal dates back to the times when the Algarve was occupied by Arabs. The Muslim influence in the region led to the cultivation of vines and, in some areas, the export of the produce. Wine continued to be an important part of the Algarve’s economy until around the mid 1900s, when it became impossible to realise the same level of income from growing vines in the region as was being generated by the tourist trade. Many fields were abandoned and production of Algarve wines decreased. However, by the end of the 20th century, Algarve wines had been given a new lease of life. The winemaking business was re-launched with fresh and interesting varieties.

The Algarve has the perfect climate for the growing of vines. They love the region for the very same reasons that we do; it's never too hot, never too cold, and they are guaranteed more than 3,000 hours of sunshine every year.

If you’re familiar with the Algarve, you’ll almost certainly know the major towns that lend their names to the region’s four wine DOCs (Denominação de Origem Controlada – the highest wine classification). These are Lagos, Portimão, Lagoa and Tavira. There are a number of vineyards across these four regions; some are open to the public. 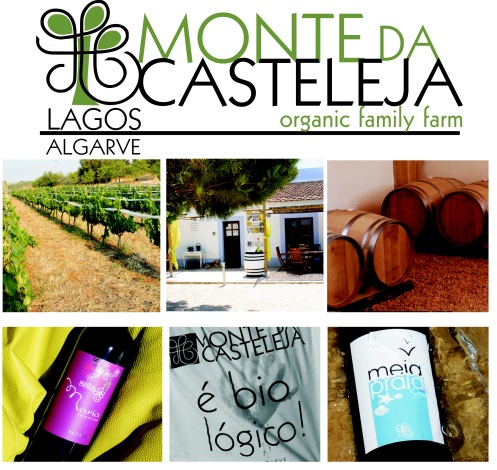 Guillaume Leroux, a Frenchman with Portuguese roots, had been captivated by the magic of wine since his childhood. He had learnt the traditional techniques of producing great wines in Portugal’s Douro Valley and, when his grandfather bequeathed him his Quinta in 1992, Guillaume saw the opportunity to turn his passion into a career.

The Quinta Monte de Casteleja offers wine tasting and, by arrangement, tours through the vineyards and the winery. There’s also a shop where visitors can by wines and regional products. 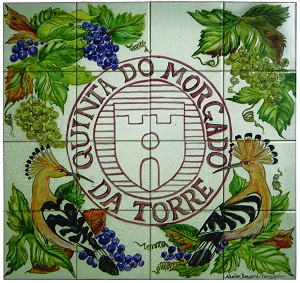 The Morgado da Torre winery was established in 1999. Situated just west of the city of Portimão, in a perfect spot between the Ria de Alvor wetlands and the hills of Monchique, this is one of the oldest and most renowned vineyards in the Algarve. Morgado da Torre has been owned by the Mendes family since 1865 and, today, can produce 100,000 litres per year. The present owner, João Mendes, took a maverick decision in the late 90s and switched from traditional citrus and grape production, to the making of fine quality wines. Perhaps the gentle sea breeze that caresses the ripening grapes, has contributed to the success of João’s 164 acre Adega, which has been producing fine wines since 1999.

The Quinta do Morgado da Torre offers guided tours through the vineyards and the winery, followed by wine tasting (booking required). The winery’s shop offers local products and the wines of the Quinta. 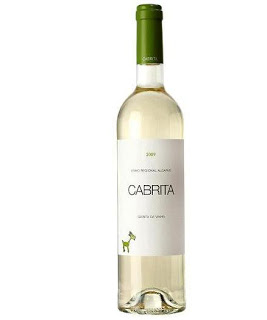 Quinta da Vinha is very much a family affair. Located in the municipality of Silves, it’s owned by the Cabrita family, whose wine of the same name dates back to 1977.

It was in 1977 that José André, a fruit trader, acquired the Quintaand started growing traditional Algarve grapes and producing his homemade wine. In 1980, his son, José Manuel, took over the business and brought in a firm of winemaking consultants. With their help, the site was re-planted with varieties of grapes intended to demonstrate the potential of the Algarve. In 2000 and 2001 the vineyard was re-grafted (local varieties of grapevine were grafted onto the existing rootstock) with Touriga-Nacional, Trincadeira, Aragonez and Castelão.

In 2007, the red and rosé Cabrita wines emerged. These new varieties were received with interest and excitement by wine lovers seeking a very reasonably priced quality wine. Today the Cabrita family is working to develop an original wine to follow in the footsteps of its predecessors.

Wine can be purchased direct from Quinta da Vinha. Visitors are welcome at the vineyard for tasting by prior arrangement.

Quinta dos Correias was acquired by the Correia family during the reign of Portugal’s queen, Donnna Maria, in the 17th century and has stayed in the family throughout the years. Located in Arroteia de Baixo in the parish of Luz de Tavira (municipality of Tavira), the vineyard’s gentle slopes overlook the Ria Formosa.

In 2000, the Correias’ planted a new vineyard, with the grape varieties Castelão, Cabernet-Sauvignon, and Touriga-Nacional. Terras da Luz, Terras da Luz Reserva and Fuzeta, Tavira’s exclusive and sought-after red wines are made in the adjacent winery where, helped along by a little modern technology, the winemaking process is based on traditional methods and techniques.

Appealing to the tourists

In recent years, the Algarve has seen a number of serious players bringing their wines to the International table. Fast becoming a novel tourist attraction for the region, many producers are not only marketing their wines, but are also promoting tours and tasting events and, in some cases, providing accommodation too.

Quinta dos Vales is an excellent example of how an Algarve vineyard has combined art, lifestyle and accommodation with wine making, to appeal to a wider audience. The Quinta promotes its “unique parque experience” which includes wine tasting and tours, as well as corporate events, art exhibitions and holiday rentals.

Located in Estômbar, Lagoa, it’s well worth a visit. See website for details.

Adega do Cantor in Guia is probably the best known among visitors to the region, not least because the vineyard was planted by Sir Cliff Richard. Both the Vida and Onda Nova ranges of wine produced at Sir Cliff’s winery are on sale across the Algarve. Adega do Cantor (winery of the singer) offers guided tours of the vineyards and winery, tutored tastings and the opportunity to purchase both wines and a variety of merchandise. See website for more information.

Grapes have become synonymous with wine making, but wine can be produced from other fruits too. With the abundance of oranges grown in the Algarve, many of which are wasted, the idea of creating an orange wine seems pretty sensible. That’s just what Nick Downs is doing at his home in Silves. This innovative wine is still at the development stage, but we could see orange wine on the shelves in the Algarve in the not too distant future.

Where wine growing in the Algarve’s concerned, it appears that the possibilities are endless.

For more information about what to drink in the Algarve, read our blogs Part 1 and Part 2. Cheers!