Salir - enlightenment in the Algarve’s Serra do Caldeirão hills

In an area of outstanding natural beauty such as the Algarve, you don’t need to travel far before you happen upon a breath taking view, a magnificent landscape, a stunning beach or a picturesque village.

Set in the hills 13 kilometres north of Loulé town, Salir is one of many of the region’s jewels. Salir spans an area of around 188 square kilometres with a population of just under 3,000. 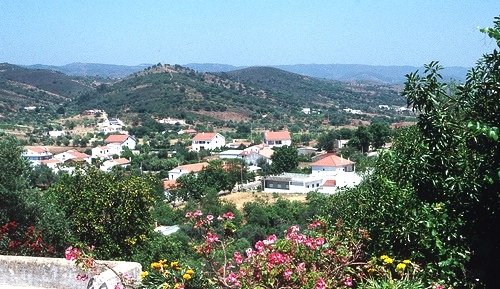 We can only guess at the origin of this ancient village. It’s believed to once have been inhabited by the Celts and possibly the Romans too, but there is little evidence to support either of these theories. We do have proof that it was occupied by the Moors in the 12th Century; they built the Castelo de Salir to protect the southern Algarve against the Christian re-conquest. 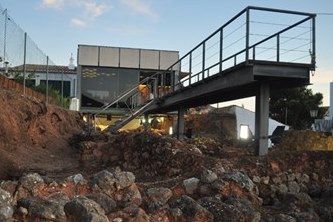 Sadly, a tower and two sections of wall are all that remain of the Moorish castle. In contrast to the old stone building, a small contemporary style museum has been built alongside the ruin. This has a glass floor through which visitors can observe the remains of the castle.

An Algarvean village wouldn’t be complete without a church and Salir is no exception. The Church of Salir stands proudly in the central square – the hub of the village and the heart of Salir’s annual festival, the Festa da Espiga. 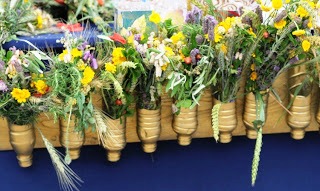 An "Espiga" is an arrangement of ears of wheat (or other cereal) to symbolise abundance, mixed with poppies, roses, daisies and marigolds to symbolise the beauty of the countryside, bound together with an olive branch to represent peace. It’s customary for villagers to hang an Espiga in their homes until the following year, then replace it with a new Espiga.

This traditional celebration takes place 40 days after Easter on the Feast of Ascension. The Portuguese are known for their love of music, dancing, food and frolics and the Festa da Espigais is a prime example of how this fun-loving nation can find any excuse for a party – watch the video!

The majority of the year, modern day Salir is a quiet and peaceful white oasis of traditional homes, nestled in the green Serra do Caldeirão hills. It’s these hills that hold a pleasant but unexpected surprise. 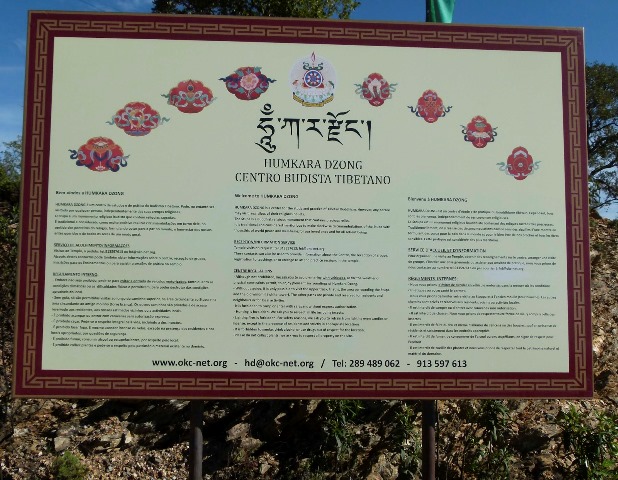 Just west of the town on the N124, a sign points north to Moinho do Malhão. Take the winding road up to the cross roads and look for a large sign marking the entrance to Humkara Dzong, a Tibetan Buddhist community. The bumpy track leads to a magnificent Stupa and probably some of the most spectacular views in the Algarve.

Lama Kunzang Dorje founded the community in 1982 and it was in 2008 that the five metre high Stupa (literally meaning ‘heap’) was built and consecrated. The first of its kind to be constructed in Portugal, the monument marks the highest point in the hills overlooking the Algarve and the Atlantic Ocean beyond. From this point, it’s often possible to simultaneously watch the sunset and the moonrise. And, while you do, breathe deeply; it’s said that you’ll experience some of the cleanest air in the world on this hilltop.

Just beyond the Stupa, an old windmill has been converted into a temple where the Buddhist community gathers each morning for prayers. A dozen or so small houses and two workshops complete the complex. 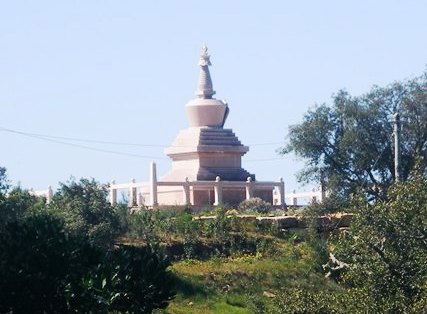 In the Buddhist faith, the Stupa is symbolic of the potential that everyone has to achieve enlightenment: we consider all expats who have chosen to live here in the Algarve as ‘enlightened’. Thousands of prayers, sacred relics and other offerings are contained within the Stupa. Buddhists believe that the shrine is a source of positive energy which promotes health, wellbeing and prosperity. Whether you’re a believer or not, you won’t be able to deny that this spot has the feel-good factor. 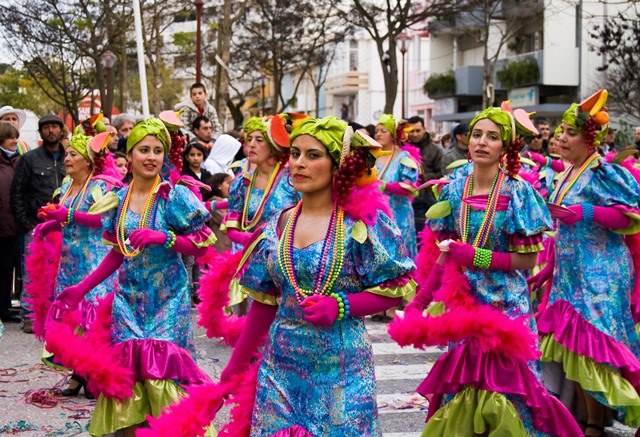 Salir is a great place to live if you enjoy tranquillity but don’t like to be too far from the action. There are a few local bars and restaurants in the village and Alte is just down the road.

Within half an hour you can be in the centre of Loulé, the venue for the biggest and most flamboyant annual Brazilian-style carnival in Portugal. Loulé has numerous shops, bars, restaurants and markets too, and less than an hour’s drive will find you with a choice of beautiful beaches, not to mention the vibrancy of Vilamoura with its award-winning marina.

Visit the Meravista.com map to check out the properties for sale in and around Salir.